Download Add to Lightbox
Image 76 of 558
The colorful neon lights on the Austin Skyline shine bright against the calm waters of Lady Bird Lake.jpg 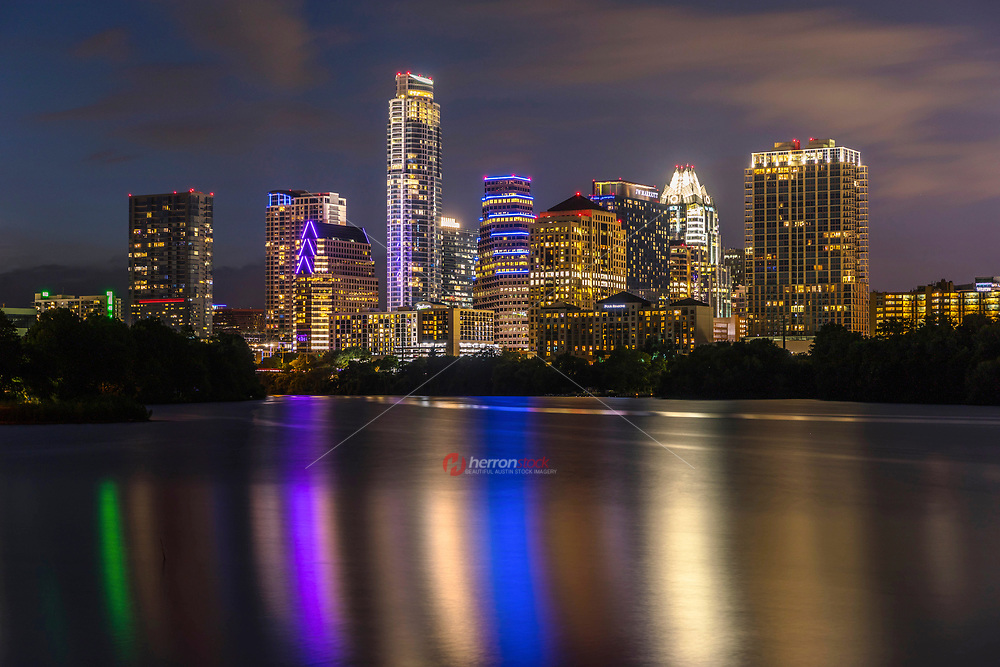 Downtown Austin is a constant hub of activity, and much of the reason for that is the condominium building boom—a boom that has lasted for 17 years and shows no signs of slowing down.

Since 1999, which is considered the birth year of the boom, 2,624 condominium units have been added to the downtown market, according to the City of Austin. (This does not include 3,586 apartment units.) Another 1,006 are slated to be available by May 2018. That is when the 370 units in The Independent, which is set to be the tallest building in Austin, are scheduled for completion. Alas, time is ticking on anyone interested in a unit in The Independent. According to Urbanspace, which is handling the sales and marketing of The Independent, the building was 90 percent reserved in one week.