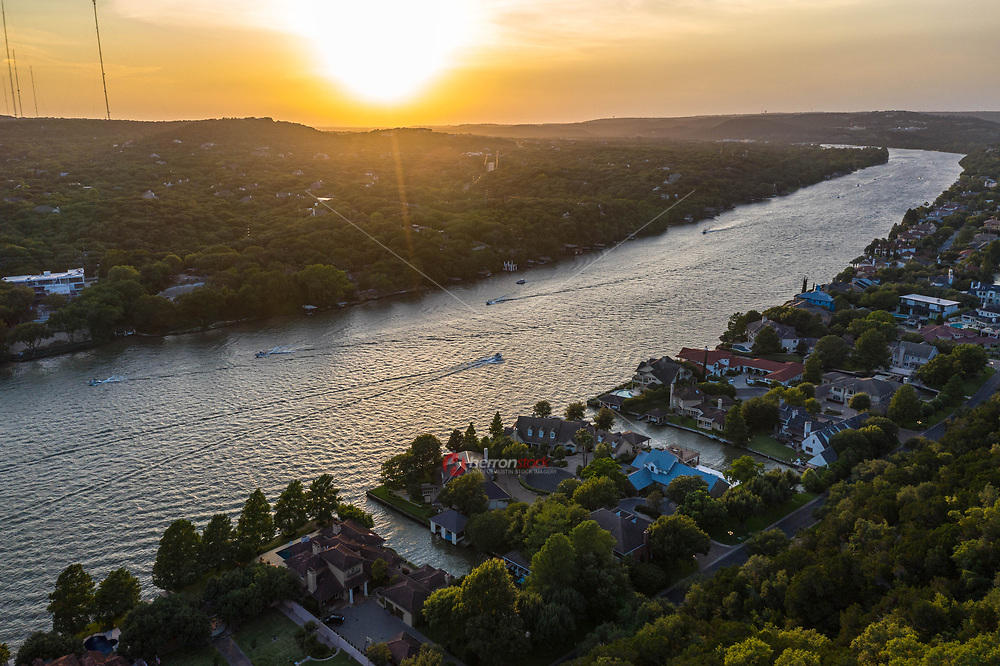 Mount Bonnell, also known as Covert Park, is a prominent point alongside the Lake Austin portion of the Colorado River in Austin, Texas. It has been a popular tourist destination since the 1850s. The mount provides a vista for viewing the city of Austin, Lake Austin, and the surrounding hills.

Mount Bonnell in Austin, Texas is one of Austin's oldest tourist attractions being documented as far back as 1850. It is the highest point within Austin City Limits