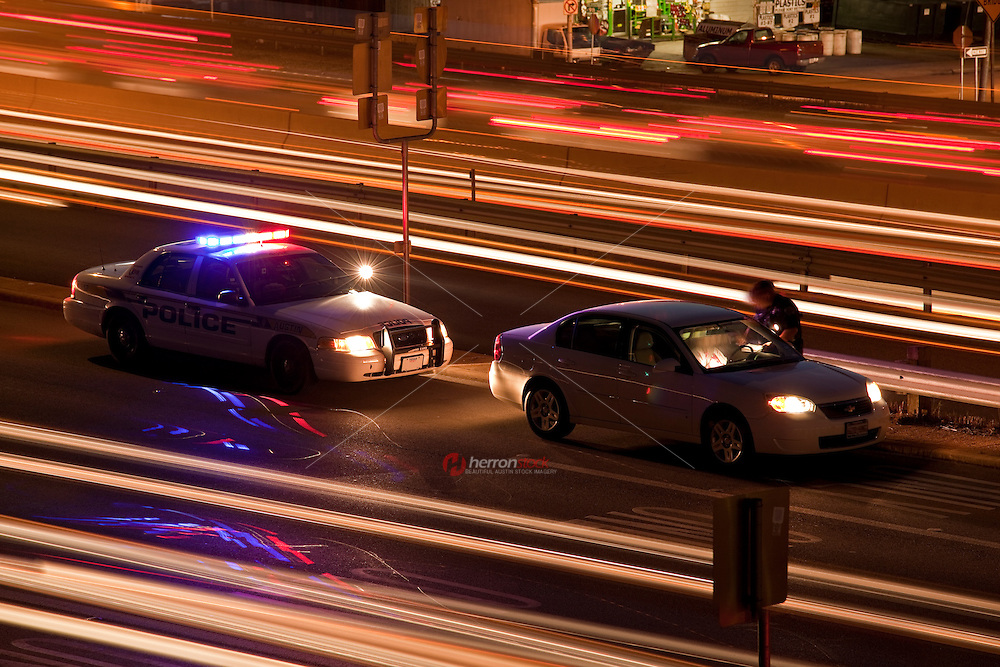 Austin Police Department (APD) is the principal law enforcement agency serving Austin, Texas, United States. As of Fiscal Year 2010, the agency had an annual budget of more than $240 million and employed around 2,200 personnel, including approximately 1,600 officers. Art Acevedo was appointed as the APD's eighth chief of police in June 2007.

Release Information: Editorial Use Only.
Use of this image in advertising or for promotional purposes is prohibited.
© 2016 Herron Stock LLC; all rights reserved